This offer is not available in United States of America

Forged in 2012, Casumo has always positioned itself as an honest, open, and friendly online casino. For nearly a decade, it has greatly impressed more than its fair share of players thanks to its welcoming attitude and wide selection of games.

The range of deposit and withdrawal methods available to Casumo players is relatively quaint compared to other platforms, but most of the most popular and commonly used bases are covered. However, it should be noted that from 14 April 2020, the UK Gambling Commission has ruled that gambling businesses such as Casumo won’t be allowed to accept credit cards as a transaction method.

From bank cards to popular eWallets to mobile banking, the most popular deposit methods are available at Casumo.

Casumo suggests that you make your withdrawals via the same method as your deposit where possible, which means that you can still use your bank cards, bank transfer, mobile billing, or an eWallet to extract your cash.

While the focus on being friendly and open with their players is what makes Casumo stand out from the crowd, their incredible selection of games from a diverse pool of developers is certainly impressive, too.

Casumo’s slots section is bustling with enticing game tiles. The library ranges from the most popular games like Book of Dead, Starburst, Bonanza Megaways, Raging Rhino, and Thunderstruck II to lesser-known but no less intriguing titles like Doom of Egypt, Blood Lust, Crusader, Gremlins, and the Casumo-exclusive Beat the Beast: Mighty Sphinx.

On top of the hundreds of slots to enjoy from the expansive Casumo games selection, there are several big-hitting jackpot titles too. With the likes of Hall of Gods, Book of Relics Mega Drop, Mega Fortune Dreams, and the Jackpot King Mighty Griffin Megaways, there are plenty of massive progressive jackpots to play for at Casumo.

Of course, it’s not all about spinning for the win, with the classy range of video and live casino table games offering classic ways to play. Games like Grand Hold’em, European Roulette, French Roulette, and Let It Ride have always been popular at Casumo, but now live casino variants like Monopoly Live, Lightning Baccarat, Football Studio, Lightning Dice, and Dream Catcher are also winning over the glut of Casumo’s player base.

You can claim this exclusive Bet on Aces bonus right here, via our sidebar.

But it’s not just the newcomers who get to enjoy the promotions of the Casumo casino, with the rewards scheme being very strong throughout. Every bet placed in the live casino or on a slot game earns you reward points and fill up a progress bar that gives you more chances to receive rewards once full – including free spins, deposit bonuses, and bonus money. On top of this ongoing rewards programme, there are also the Reel Races, in which all Casumo players compete for a weekly prize.

Casumo is licensed and governed by the UK Gambling Commission and the Mata Gaming Authority.

We were quite impressed with the customer service at Casumo. The FAQ is comprehensive, the email support is remarkably strong, and the live chat agents are quick, polite, and very helpful. Casumo certainly sets the standard when it comes to customer service at online casinos.

Using the Casumo website for gaming or to find help is a delight. Its smooth, modern, colourful, and very straightforward. However, the experience gets even better on mobile, in our opinion. The Casumo app is available for iOS and Android users through the Apple App Store and Google Play Store, with its sublime mobile interface making gaming on the go very enjoyable indeed.

Casumo is stuffed with games from across so many different game developers and totes perhaps the best customer service in the game. Simply put, Casumo deserves every ounce of praise that it gets as it offers a superb user experience across the board. 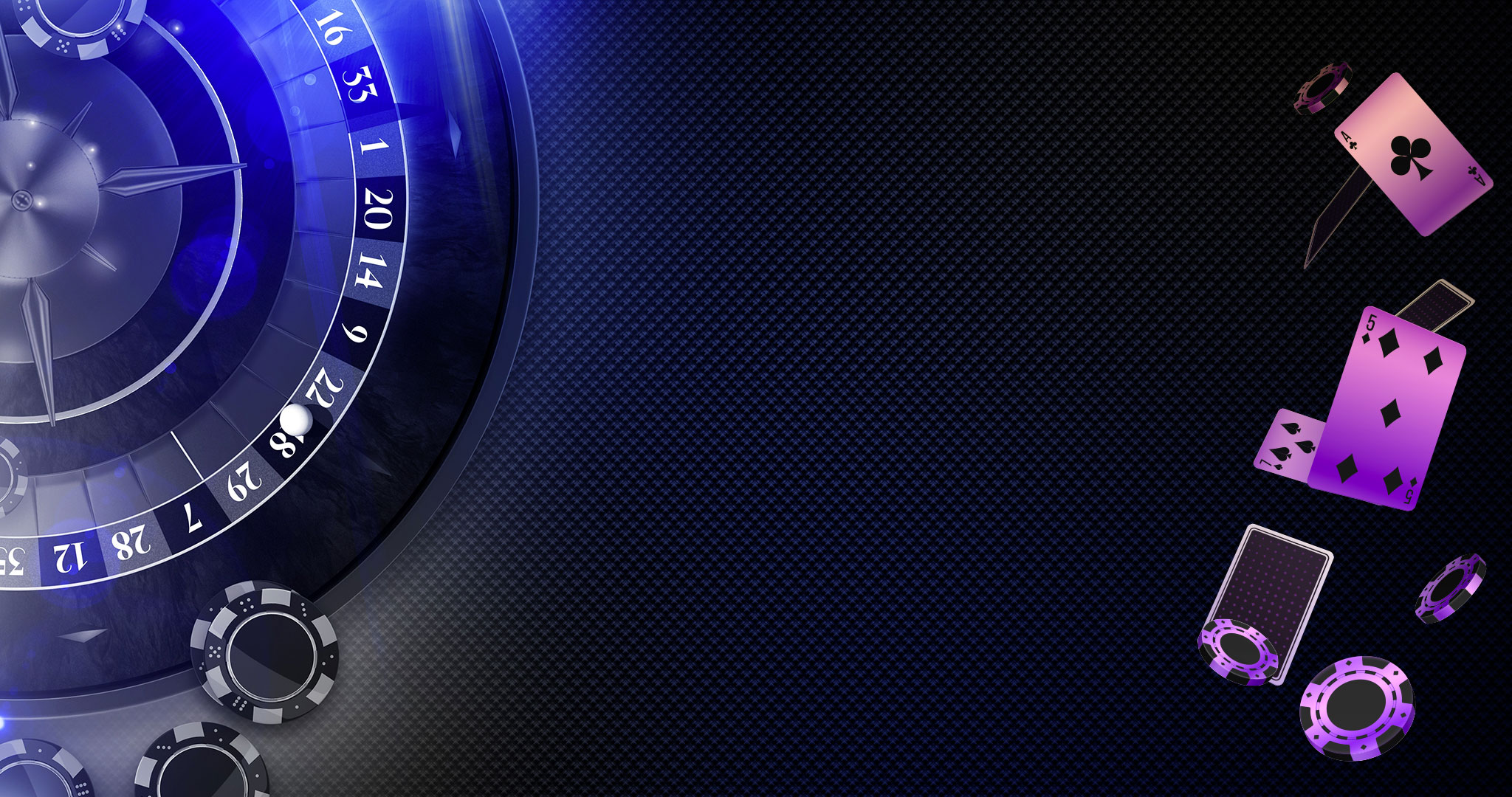